In Magister Militum, our main focus is in recreating a realistic campsite of the Roman Army on the march in the middle of the 4th Century AD. This is just before the Roman military begins to withdraw from the British Isles, and the Western half of the empire is only a century away from downfall. Despite this, the later period of Roman military history is still of great interest for study; the Roman army had evolved to adopt a more flexible system of organisation, and military technology was at an all-time zenith. The legions of old were long gone, replaced in part by smaller mobile field armies and a strong corps of palatial troops serving directly under the emperor.

Late Roman field armies were highly mobile and had the chance to visit, fight and integrate with many peoples across the empire. These troops functioned as a rapid-response force to any enemies managing to break through the empire’s borders (manned by permanent garrison troops in strong fortifications). Our primary interpretation are the elite guards units of Emperor Julian the Apostate stationed in Europe during his wars against the Alemanni, although we can also represent the elite guards units sent into Britain during the latter half of the 4th Century under the father of the future emperor Theodosius (Theodosius the Great) to quell The Great Conspiracy of AD 367 – 368, as the Ioviani (one of our units) were one of the four regiments sent to the island to deal with the marauding Pictish invaders. This gives us a wide range of cultures, objects, and histories to explore for our impressions, and we try to bring as much of this part of the Roman world to life including their dress, equipment, language, manufacture and fighting skills from Britain to Mauritania.

Whilst our usual events take us to multi-period gatherings of re-enactors from Greeks through to World War II and beyond with an open invite to the general public, we are also available for and are experienced in museum talks, film work for both features and documentaries (as either background participants or presenters and narrators), community projects, and private events. Finally, some of our members have also attended academic conferences concerning Roman military equipment as either participants or demonstrators.

If you would like the group to attend an event you are hosting, please get in touch via the Contact button below or the link in the navigation bar above. We can provide an engaging living history display for a day or a short presentation for any occasion you have in mind.

As a group we can present impressions of soldiers from the basic legionary to the highest-ranking general of the early through to middle 4th century AD in the Roman army. Our specialty is providing a living history encampment of period-accurate tents, sleeping arrangements, and basic apparel for day-to-day living in a field army, from cooking and eating to hygiene and clothing. We also produce battle-kit versions of our impressions, with authentically recreated arms and armour that would be worn by the soldiers of Julian's army.

Each member carefully researches and commissions or manufactures their own equipment according to the material sources available from the period, from the archaeological record through to literary and artistic devices. This ensures a high level of accuracy in our kit, and that all members are both well-informed about their panoply and happy to discuss it with visitors. 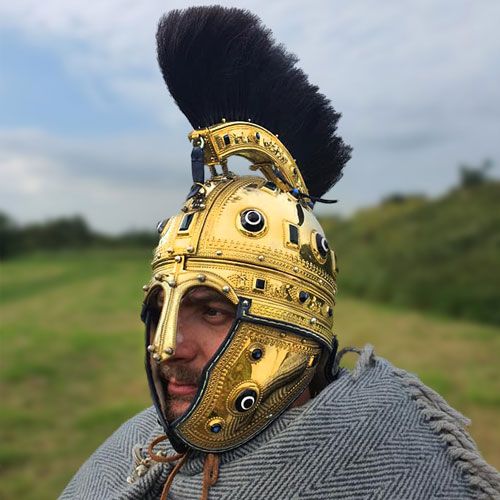 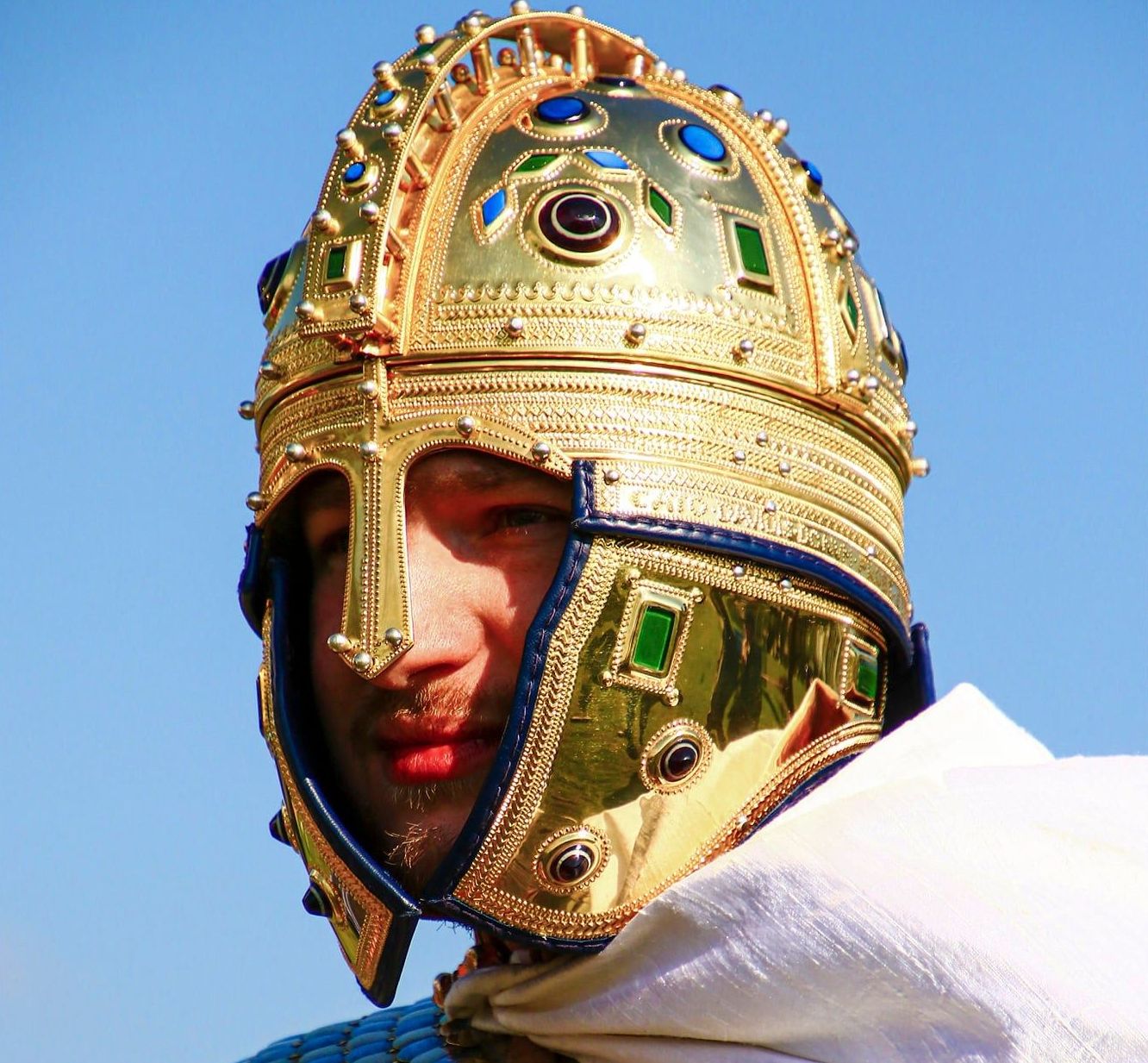 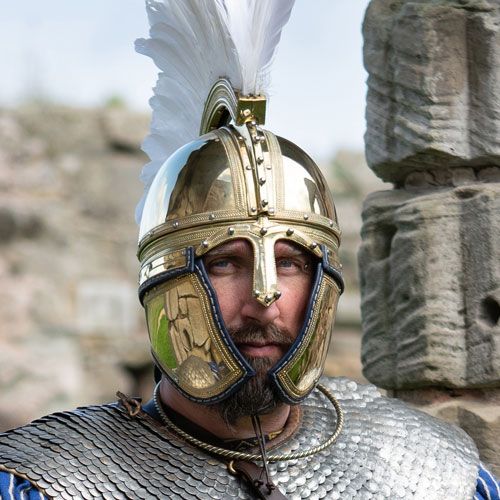 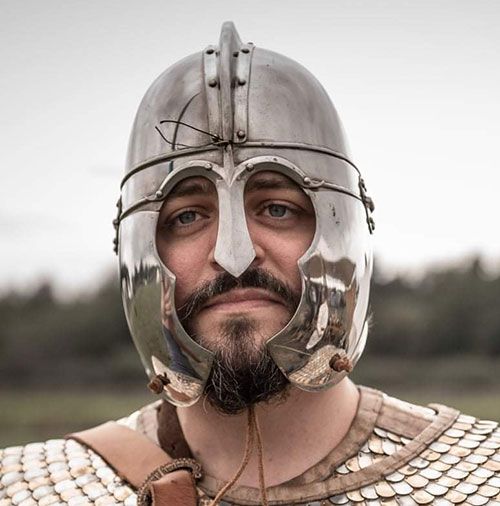 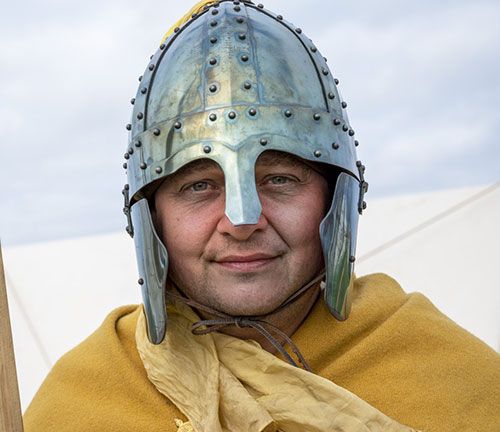 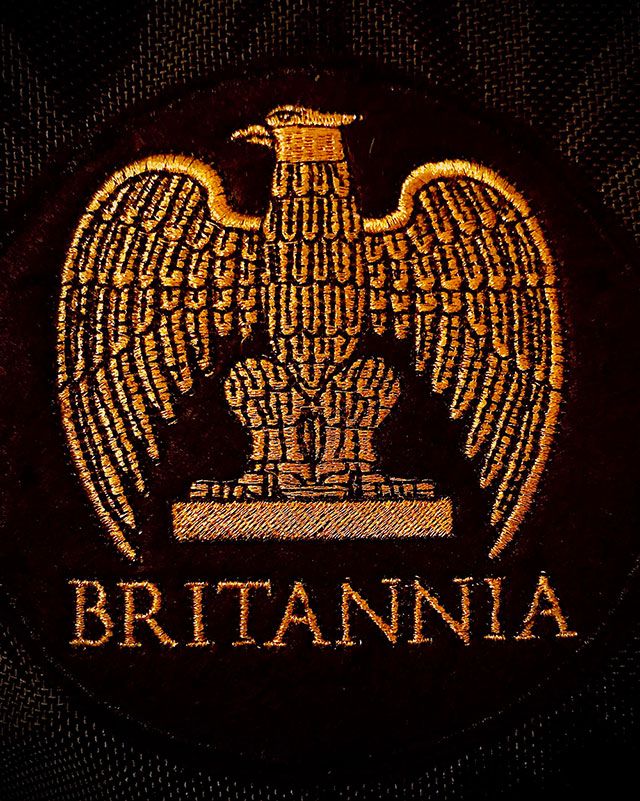 Britannia are one of the UK's oldest re-enactment societies, combining battle re-enactment and living history to produce engaging and educational displays for the public, including clothing, medicine, transport, diet, and military equipment, and some group members are credited with producing research publications concerning the ancient world. 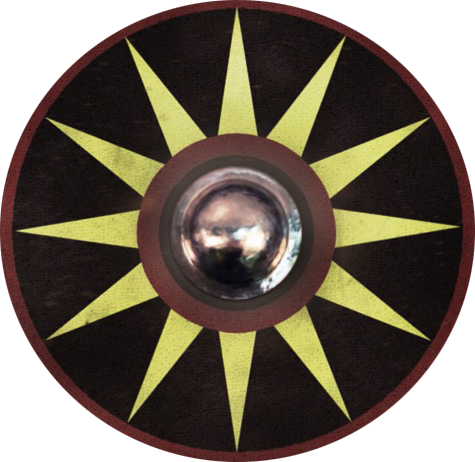 The Barcarii is a group devoted to exploring and re-creating life on the northern coastal frontier of Britain in the 4th century, founded and manned by historical author Francis Hagan 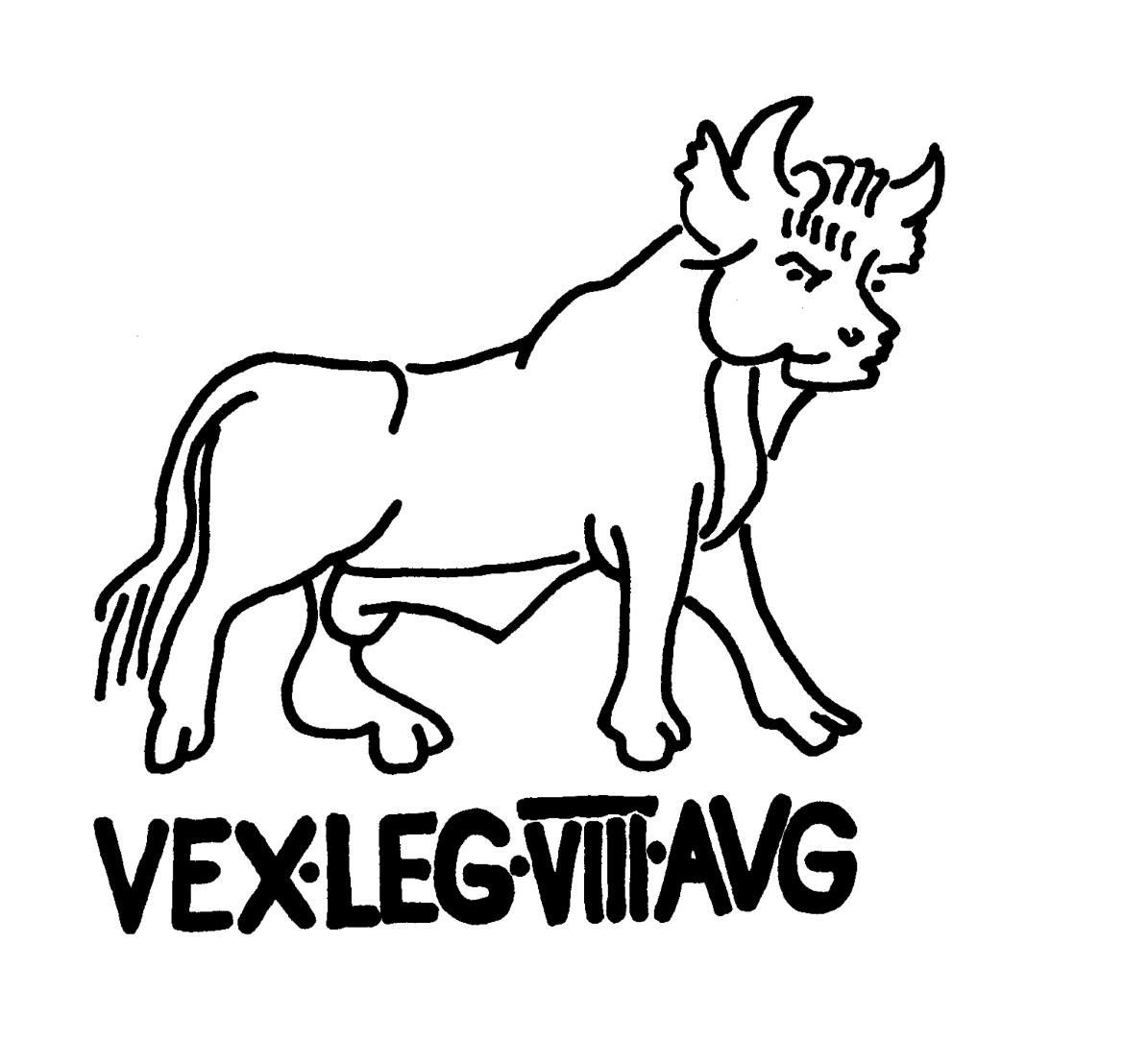 Based in Wales and North West England, the eighth legion Augusta depict both Roman legionaries and the people of Roman Britain at the onset of the 2nd Century AD. A group of veteran re-enactors specialising in military drill, the group presents engaging military displays including formation work, kit breakdowns, and demonstrations of fully-functional artillery maintained and operated by group members.

Take a look at our blogs

Pictures and a write-up of our first event of 2022 - "No Man's Land" held at Bodrhyddan Hall in Clwyd, North Wales
Read more

A look at one of the more controversial helmets from the late Roman period, at least regarding the somewhat dubious reconstruction of the sparse fragments.
Read more

The curious case of the praefectus legionis sextae

Examining a mysteriously vague command listed in the roster for the Roman army in Britain during the late 4th century AD.
Read more